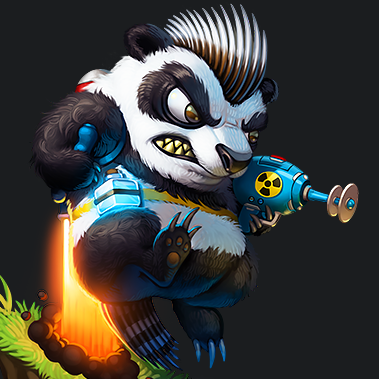 — Hybrid Beasts and
256
other supporters

Hybrid Beasts is a unique cross-genre game where you explore an open world full of adventures, quests and secrets. During your travels, you compete with teams of never before seen creatures in explosive and yet strategic turn-based battles to conquer and defend the discovered regions of the world.

We are a small und yet relatively unknown indie game studio named BeastBits currently preparing for a Kickstarter launch. The Kickstarter will be live when this HeadTalker ends. Please check out our trailers and screenshots (below).