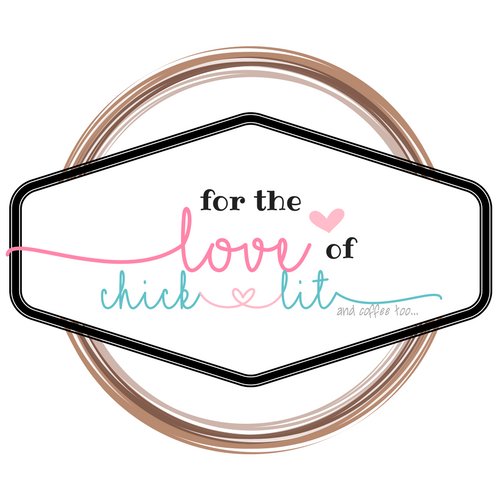 — Aimee Brown and
22
other supporters

“I was already a huge fan of Larissa Reinhart’s Cherry Tucker series, but in her new mystery series, FIFTEEN MINUTES, she had me at the end of the first line: 'Donuts.' Maizie Albright is the kind of fresh, fun, and feisty 'star detective' I love spending time with, a kind of Nancy Drew meets Lucy Ricardo. Move over, Janet Evanovich. Reinhart is my new 'star mystery writer!' — Penny Warner, Author of DEATH OF A CHOCOLATE CHEATER and THE CODE BUSTERS CLUB

"Hollywood glitz meets backwoods grit in this fast-paced ride on D-list
celeb Maizie Albright's waning star—even as it's reborn in a spectacular
collision with her nightmarish stage mother, her
deer-pee-scented-apparel-inventing daddy...and a murderer. Sassy, sexy, and
fun, 15 Minutes is hours of enjoyment—and a wonderful start to a fun new
series from the charmingly Southern-fried Reinhart.”
— Phoebe Fox, author of THE BREAKUP DOCTOR series

“Larissa Reinhart’s newest heroine, Maizie Albright, is at once naïve and worldly. As a former child star, she craves life in the real world by becoming a PI, just like the TV character that made her famous. Armed with humor, charm, and stubborn determination, Maizie is a breath of fresh air. I adored every second of 15 Minutes. Viva la Maizie!” — Terri L. Austin, bestselling author of the ROSE STRICKLAND MYSTERIES and the NULL FOR HIRE series.

#WANNABEDETECTIVE
When ex-teen star Maizie Albright returns to her Southern hometown of Black Pine, Georgia, she hoped to rid herself of Hollywood tabloid and reality show hell for a new career as a private investigator. Instead, Hollyweird follows her home. Maizie’s costar crushing, but now for her gumshoe boss. Her stage-monster mother still demands screen time. Her latest rival wants her kicked off the set, preferably back to a California prison.

By entangling herself in a missing person's case, she must reprise her most famous role. The job will demand a performance of a lifetime. But this time, the stakes are real and may prove deadly.