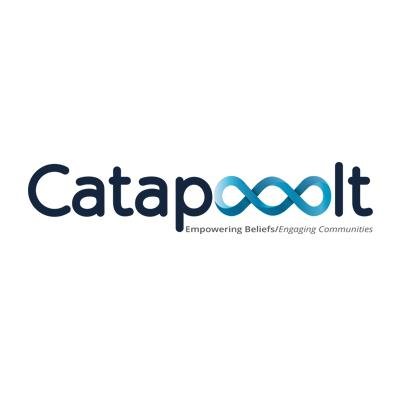 A bunch of young local kids go on a late-night outing to watch a rare cosmic phenomenon, the meteor-shower. While a fantastic display of ‘shooting stars’ is underway in the dark sky above, one of the kids is emotionally transported to a different place...with memories of his friend from thousands of miles away, whom he has never met in life before but with whom he shares a unique human bond...something drastic would happen to this friend while this local kid can only share in his scary experiences helplessly...from afar. This short film is based against the backdrop of War (somewhere in the Middle-east). The film stars young kid actors who have worked prior in local Marathi theater. The aim if the film is to portray realistically about the impact of war on young humans (i.e. children) and how their innocence gets affected, or how they are most vulnerable and taken for granted.  Why should you Crowdfund?

This is a kids-themed short film project. Even though the characters and storyline are fictional, there are aspects of realism associated with the story. The film is set amid backdrop of war where currently there are wars raging at many places around the world, and may be in future as well. The film delves a bit sensitively yet subtly into the tough and twisted topic of children affected by war. This film has a humble aim to bring sensitive portrayal of the loss of innocence of young humans, those who are caught in the melee of war and those who are thousands of miles away. Ultimately, the film also depicts the strong human bonds of pure friendship. This film thus has a wider canvas of human-interest topics, and also involves young kids themselves enacting out the ‘surreal reality’ in the storyline. Supporting this film project would enable the following aspects -

- Furthering the cause of pure human bonds and friendship beyond borders of nationality, religion, culture, geography, etc.

- To be able to get this story actually beyond borders, i.e. through film-festival circuits and cross-media avenues to a wider global audience

- This film shall also help to further the creative careers of all those involved, i.e. the child-artistes and the able competitive young crew of film-making professional