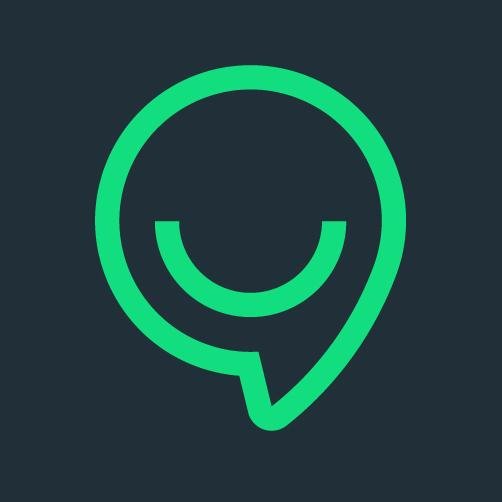 We are Team Internet

We believe in the free and open Internet, with no arbitrary fees or slow lanes for sites that can't pay. Each of us has taken taken a stand for "Title II reclassification," the only option that lets the FCC stop Team Cable from breaking the key principles of the Internet we love. Will you join us?

Leave it to comedians. If you're looking to understand Team Cable's plans for the Internet, watch this video. Nobody explains it better than John Oliver.

What is net neutrality?

Net Neutrality is the Internet’s guiding principle: It preserves our right to communicate freely online. Net Neutrality means that the cable/telecom companies must provide us with open networks — and should not block or discriminate against any applications or content that ride over those networks. Just as your phone company cannot decide who you could call and what you say on that call, your ISP should not be concerned with what content you view or post online. Net Neutrality is what enables the Internet to be such a hotbed for innovation. If you bring a new service online, the cable/telecom companies should deliver it just like they’d deliver content from a corporate behemoth like Google or NBC. Net Neutrality is what gives every startup the same chance to reach customers and users as any existing company. Simply, without Net Neutrality, startups and small business will be subject to discrimination based on a pay-to-play Internet, and the open Internet and the economic growth it has represented will be at risk.

What are we fighting against?

On May 15, 2014, the Federal Communications Commission proposed rules that would permit rampant discrimination online, undermining Net Neutrality. The FCC’s proposal would be a huge boon for the cable companies and would undermine the Internet as we know it. Under the proposed rules, cable giants like AT&T, Comcast, and Verizon would be able to create a two-tiered Internet, with slow lanes (for most of us) and fast lanes (for wealthy corporations that are willing pay fees in exchange for fast service). Cable companies would have the power to discriminate against online content and applications — they could pick winners and losers, shake sites down for fees, block content for political reasons, and make it easier for Internet users to view cable content. (For instance, Comcast owns NBC, and so has incentives to make it easier to view NBC content than that of other providers.)

What are we fighting for?

After public outcry, the FCC left the door open for the only proposal that can preserve Net Neutrality: reclassifying Internet access as a "common carrier" under Title II of the Communications Act. Anything other than Title II is an attack on our rights to connect and communicate. The FCC has opened up a comment period for us to weigh in on its proposal, but it ends on Sept. 15. After that, the FCC will deliberate and decide what, if any, new rules to issue — likely before the end of the year.

What does the other side say?

The other side — mostly, the cable companies — wants the right to control how you access content, and they’ll say and do just about anything to try to make sure they can pick and choose which sites will get preferential treatment. To enforce their will, they’re employing every trick in the book: They’ve bought armies of lobbyists, set up fake grassroots groups, and donated millions of dollars to politicians. And they make things up. First, they wrongly claim that Title II will reduce investment in infrastructure, but they have no evidence. They also claim that the FCC can ensure Net Neutrality without using Title II. That’s also false. In fact, Title II is the only way to ensure real net neutrality.

How will we win?

We’ll win by making sure that those in power understand that the American people overwhelmingly support Net Neutrality and that America’s growing Internet economy requires Net Neutrality to thrive. More than 4 million people have already spoken out in support of Net Neutrality — more than have ever weighed in on an issue in front of the FCC — and upwards of 99% of us are on the same side! While more elected officials are taking up our cause, including President Obama, we need to keep up the pressure through the fall if we’re going to win. The cable companies are powerful and vicious and they won’t back down. Neither can we. Join the Internet Slowdown on Sept. 10 and click here for more things you can do to fight back. *Adapted in part from posts by Free Press Action Fund and others. Please click here for more comprehensive information: http://www.savetheinternet.com/net-neutrality-what-you-need-know-now   All content above is common creatives except maybe the youtube video thanks to our friends