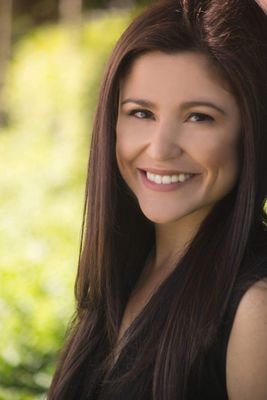 — J.L. Sheppard and
116
other supporters

Olivia Waden, a werewolf princess, is nothing like him. Unwilling to give her up, he sets a plan into motion: ignoring his need to claim her, he befriends her.

Despite Cain’s best efforts at friendship, Olivia has fallen hard for him. It is him she dreams of, him she wants as her fated mate. But she is sure he doesn’t feel the same way. In way over her head, she has no option but to run away from the only man she’s ever loved.

Valerie Matlock’s life revolves around her coven. Young and naïve, she knows little about the immortal war brewing until the night her coven is attacked. In the blink of an eye, the family she loves is gone. Devastated, she lays eyes on the angry demon warrior, Jacob Rhodes. A Guardian, he means her no harm, but she fears him as deeply as she craves him. She has to stay away. She just doesn’t know if she can.

The pain of Jacob’s losses have hardened him. He lives for revenge and uses anger like a shield, keeping everyone at arm’s length. He can’t risk losing more. Tragedy strikes, again, and he’s left caring for his four-year-old niece, Annie. The bright girl deserves better than him. But he can’t give her up, not ever. When he sets his eyes on his fated mate, the powerful witch, Valerie, his life gets twice as complicated. Will she accept him, a demon she fears and his adopted child?