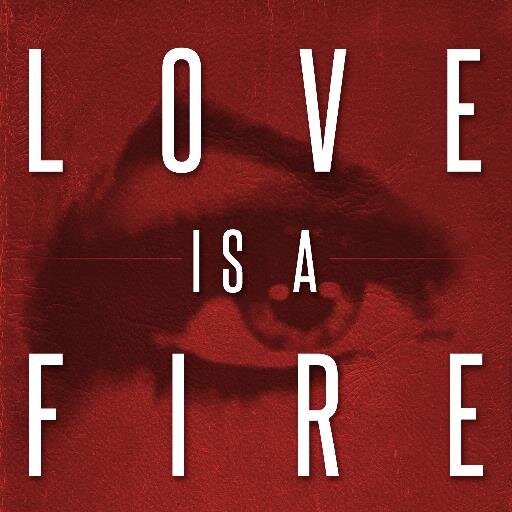 — Lyssa Layne and
119
other supporters

Crave your men hot, alpha, and strong? Then fall in love with Hotshot Heroes: Strong Enough to Love - 6 full-length action-suspense romances plus one bonus novella from NY Times, USA Today, and International bestselling authors. Fall in love with sexy agents, cowboy sheriffs, firemen, bikers, and more. Danger, excitement, and heart-pounding romance await the women who love these brash and protective men. Get yours today.

Book #2: Murphy’s Law by Jennifer Lowery
A storm strands widow Sara Sheldon and her young daughter at ex-Army Ranger Jon Murphy’s remote cabin. She’s running from her husband’s powerful family, and he’s running from guilt for what he did while held prisoner in Azbakastan. Attraction sparks, but survival is at stake. Besides, he's not nearly as honorable as she thinks…

Book #3: Blazing Hotter (Love Under Fire – 2) by Chantel Rhondeau
Former bad boy Frankie Hernandez struggles to recover from debilitating injuries sustained fighting his last fire. Now this firefighter is falling for his physical therapist, Cassie Flick. When a serial killer strikes town and threatens Cassie, Frankie will do whatever it takes to protect the woman he loves.

Book #4: My Calling by Lyssa Layne
It's taken Saylor Warner six years to recover from the death of her uncle. Jonathan “Beck” Beckerdyte has spent the last six years trying to stay out of the public eye. Following his calling leads him into the field of civil service. Beck's made it his life's mission to protect Saylor... except she has no idea.

Book #5: Longshot by D’Ann Lindun
A sheriff with something to prove. A burned out FBI agent. A human trafficker determined to stop them both will test the limits of their endurance … but he can’t stop them from falling in love.

Book #6: Playing Without Rules by Rachelle Ayala
Marcia Powers hid a big secret from her ex-boyfriend, baseball player Brock Carter. She had good reason, or so she thought. Now Brock is back in town and wants Marcia back. Will he lose every dream, including baseball, when he discovers the real reason Marcia sent him away?

Bonus Book #7: Bad Boys for Hire: Ryker, Bad Boys for Hire Series Book #1 by Rachelle Ayala
Terri Martin gets caught in the middle of a motorcycle club vendetta when she tries to hire sexy biker Ryker Slade for her birthday date.