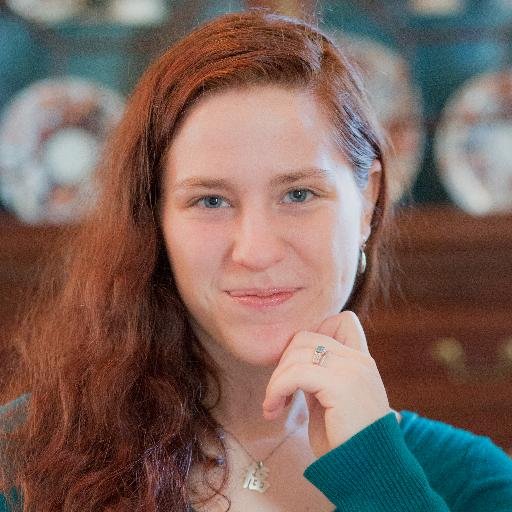 — Lydia Sherrer and
134
other supporters

Magical adventure, snarky humor, a talking cat...well what are you waiting for? Join us to celebrate the new release of Books 3 (Allies) and 4 (Legends) of the Love, Lies, and Hocus Pocus: Lily Singer Adventures. We're saving the world, preferably in time for tea! Well be doing some special sales starting Friday April 28th to kick-off the next two books. Book 1: FREE all weekend! Book 2: Friday = 99cent Sat = 1.99 Sun = 2.99 Book 3: NEW RELEASE Book 4: NEW RELEASE Book 3 - Lily Singer—wizard and library archivist—has a problem. After finally learning the truth about her family's past, she finds she doesn't like it one bit. Now she must reconcile old grudges, make questionable allies, and bend the law to fix a problem that's not even her fault. Add to that having inconvenient feelings for her trouble-making witch friend while trying to date an overeager FBI agent, and Lily isn't sure she’s strong enough to face the future, much less overcome it. With old friends and new allies making life complicated, Lily, Sebastian, and Sir Kipling must race to stop her father’s evil plans before it’s too late. Can they work together to save the day? Or will they let their differences divide them? Book 4 - The battle has been won, but the war is far from over. With her greatest ally at death's door, it’s up to Lily Singer to make things right. Trouble-making witch friend and talking cat in tow, she must pursue her father as he seeks to discover an ancient evil and steal its power for himself. But her father isn’t the only one seeking that power. When a queen of the fae gets involved and Sebastian’s past comes back to haunt him, the three friends have to think fast and act faster to defeat legends that are, unfortunately, no longer in the past. Far from home and facing perilous odds, Lily fears she’s not strong enough to keep her friends safe and win the day. Can she rise to the occasion or will this adventure be the end of them all?