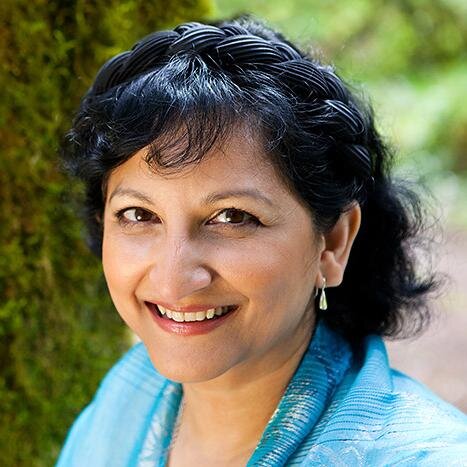 — Shereen Vedam and
204
other supporters

MAGIC AWAKENED Eleven stunning romantic supernatural tales in one divine boxed set. Each with its own flavor, distinct characters, unique twists and turns, and heartbreaking conflict, but always with a promise of a happily-ever-after ending. A mixture of paranormal romances with magic, werewolves, were-panthers, Oni, and banshees, seers and dragon shifters, oh my. This boxed set is sure to keep you on the edge of your seat until the very last page is flipped!

K.N. Lee and Calinda B

Of Howling Moons: The dark world beneath the moon where werewolves reign is no place for a human or a lone wolf.

The Power Here: An Oni looking for a second chance at love. A were-panther wanting revenge. A banshee fighting to keep their triad protected.

Hidden: In a realm where magic is banned, an extraordinary woman braves her secrets being revealed to defeat a sorcerer bent on destroying her world.

Pisces - Silver Blood Collection: The queen of the deep sea falls in love with a human spy. But for him to be with her, she has to kill him.

A Hex on You: As a dragon sorceress, Anne Moody couldn't care less that the magickal community fears her. She's unprepared, though, for the creativity of their attacks.

Endless Winter: Imagine falling in love for the first time. Now imagine being told you had to have a baby with somebody else...

Lunar Shadows: A powerful seer. A Guardian with a death sentence. A fight to stay alive.

Cornered: A dragon shifter MMA fighter meets his match in a witchy cop. Could she unlock his lost memories and why he awoke covered in blood?

Wolf's Heart: When a shapeshifter and a human dreamer finally meet, their worlds clash. But would they find love in the middle of chaos.