— Andy Abulime and
53
other supporters 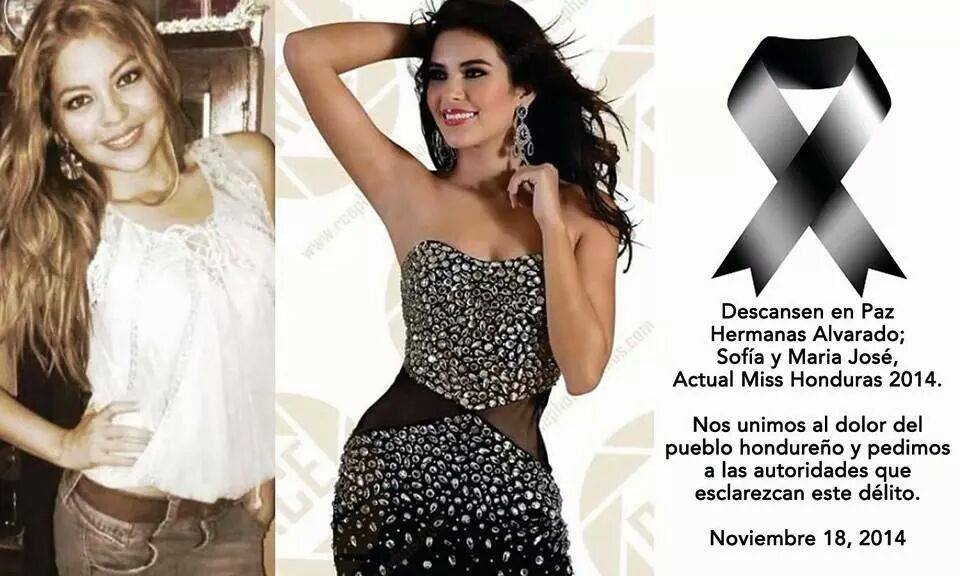 Disappearance and death María José Alvarado Muñoz (19 July 1995 – 13 November 2014) was a Honduran beauty queen and Miss Honduras World 2014. She had been scheduled to compete at the Miss World 2014 contest in London in December 2014, but was murdered prior to the event. Since her crowning she had worked as a model on the television game-show X-O da Dinero. On the night of 13 November 2014, María José (19) and her elder sister, Sofía Trinidad Alvarado Muñoz (23), disappeared after leaving a party in Santa Bárbara, Honduras According to witnesses she stepped into a car without license plates. On 19 November, the same day María José had been expected to travel to London, the sisters' bodies were found. They had both been shot and buried in a field near Cablotales. Plutarco Ruiz, Sofía Trinidad's boyfriend, as well as another man, Aris Maldonado, were arrested on suspicion of kidnapping and murder of the two sisters.Ruiz confessed to the murders, stating he had shot Sofía Trinidad after an argument on the night of the party, then shot María José twice in the back as she tried to flee.

What We Need & What You Get

Beauties of Africa Inc  Is a UK based pageant and event organizing enterprise based in and operating out of the United Kingdom. 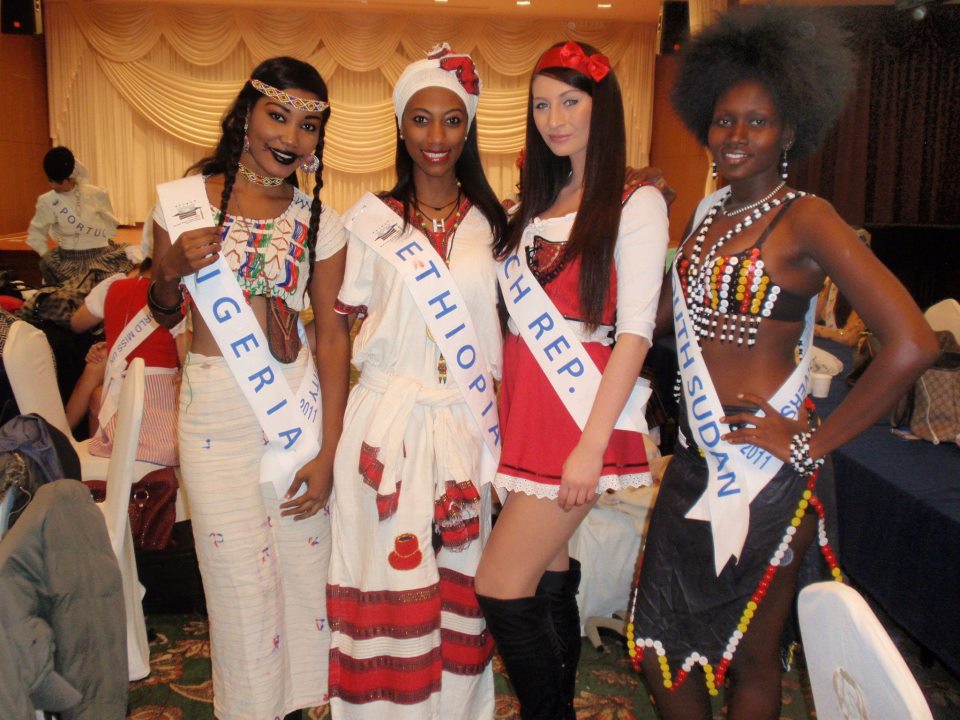 [https://www.facebook.com/BeautiesofAfricaInc]   We are shocked and deeply sadden by this tragic event, and would like to show some solidarity for our sisters in Honduras by standing with them in this dark hour. As a gesture of solidarity for their loss, we are looking at creating a Cyber and physical memorial to the two sisters. We aim if successfully funded here on Indiegogo, to create the following;
Our goals are modest, but the need is great, we want to be able to fund this project for the foreseeable future and speak up against Domestic violence. 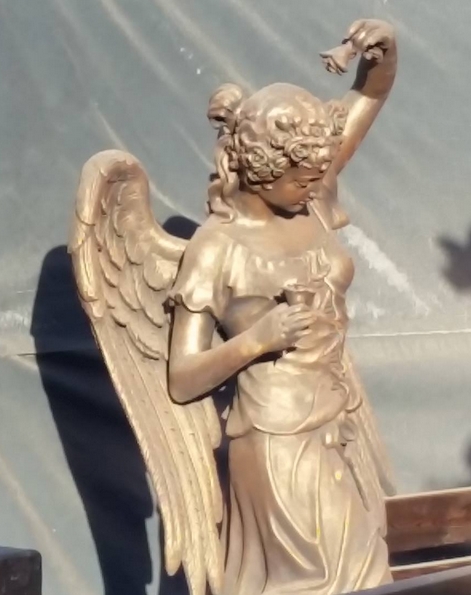 This is a sneak peak at the proposed memorial statue we are trying to erect in her and her sisters honour and loving memory in her home town, there will be two bronze angels and a mini fountain. 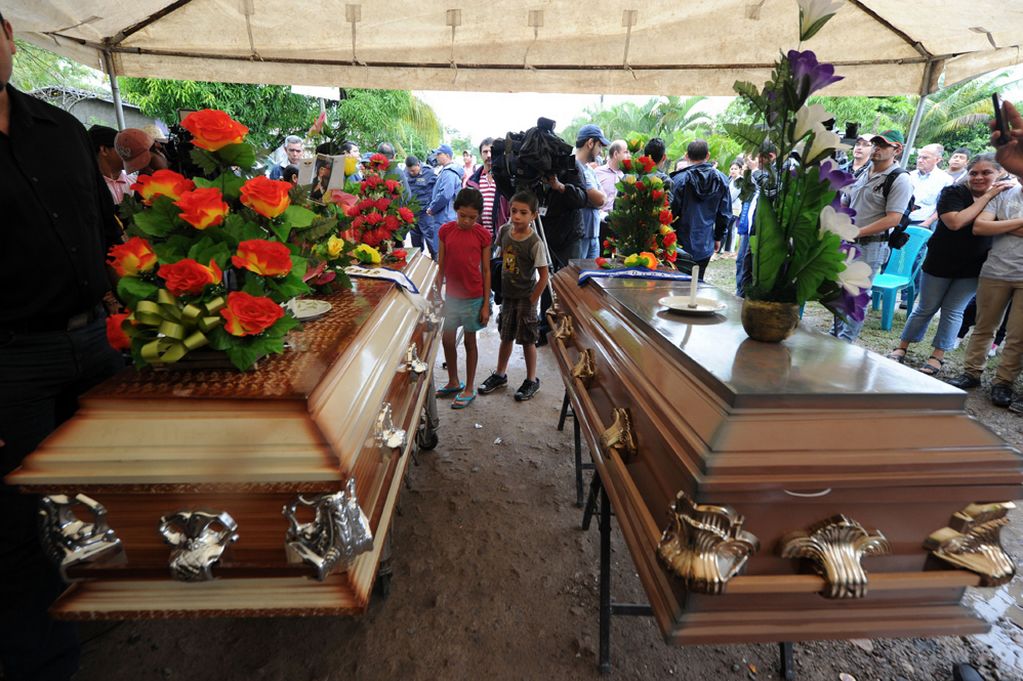 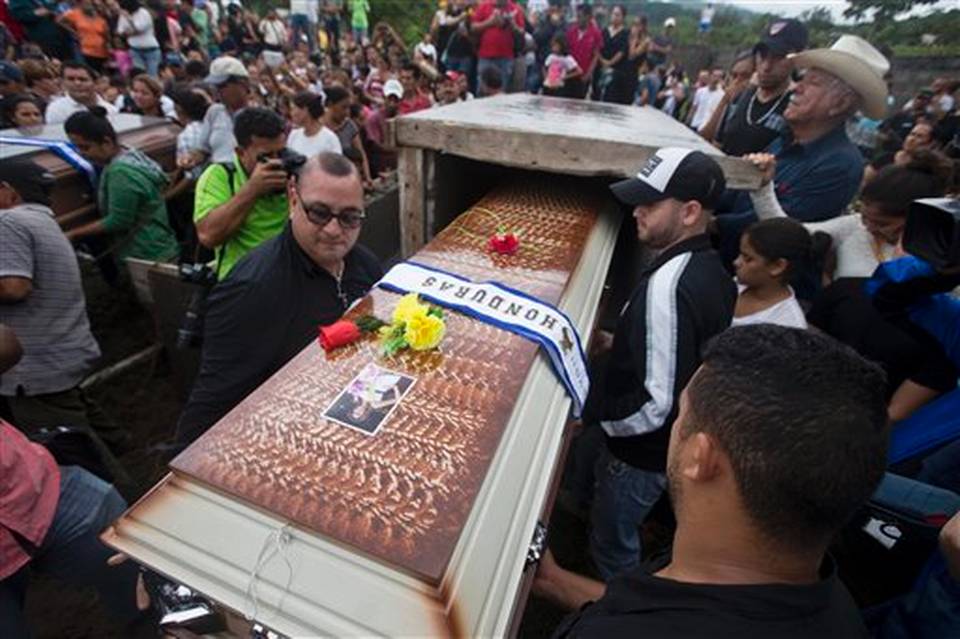 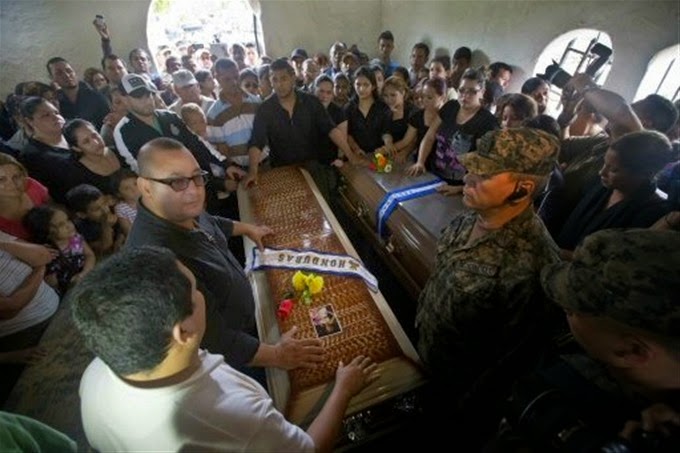 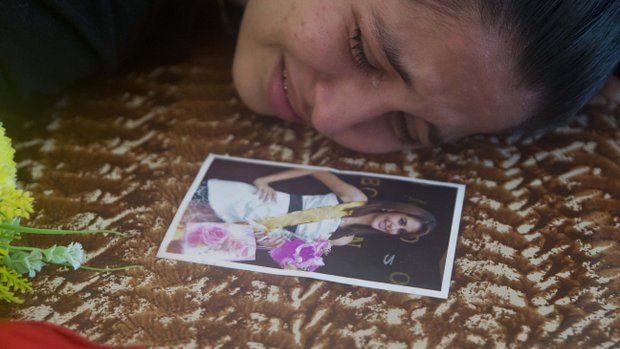 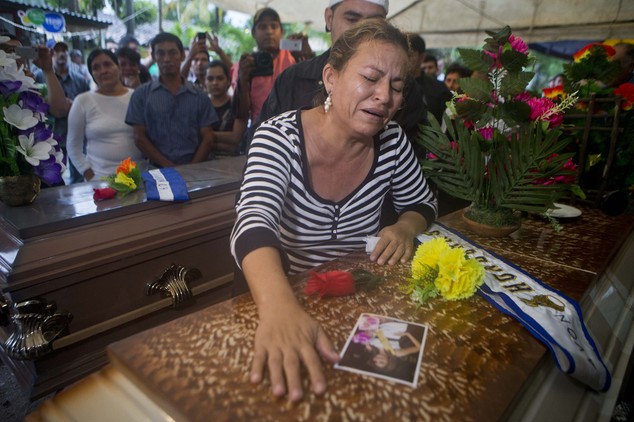 As this is a humanitarian fund raising goal, we do not anticipate any obstacles or red tape from the local government in Honduras, our goal is humanitarian and noble in nature free from political angles, we are not doing this for the Government, but for the family whom according to the video lived very modest lives Beauties of Africa has been involved in life changing projects for over 12 years, and we see this and our calling to the world. We will take care of the maintenance of the memorial by subcontracting the day to day maintenance of the memorial to locals.

Other Ways You Can Help

Some people just can't contribute, but that doesn't mean you can't help, help spread the word about this campaign,