— Patryk Wezowski and
107
other supporters

Click on the Twitter, Facebook, etc Buttons Above To Unlock The Full Trailer and Discover the Name of the Movie That Is Set to Inspire Over One Million Lives Around the World

Watch the start of the trailer below: On January 20th, at noon Eastern Timezone, the full 3:20 minute long trailer will be released. We'll also be revealing the name of the movie which will inspire over 1,000,000 lives around the world. To give this movie the impact it deserves, we need your help. Click the social media buttons above to commit to posting a tweet / update that reads “Just Released - New #Trailer for an #Inspiring upcoming #Movie about #Coaching - watch here http://CoachingMovie.com” on January 20th. You'll be part of the movement that aims to spread inspiration around the world, and among the first people to see the full trailer and discover the name of the movie (hint: it's not what many of you expect!). Head Talker - a service trusted by millions around the world - will only send this one update on your behalf, you just need to give it permission to use your social networks by clicking the buttons above and confirming with the box that will appear. Choose your platform and click the social media buttons now to commit to spreading inspiration and be part of the team helping to bring Coaching to the masses.

The Mission of 'Coaching' Movie:

The mission of this “Coaching” feature documentary is to inspire 1 million people to take action and transform their lives to achieve their dreams through coaching.

Can the world’s top coaches transform the lives of everyday people? Yes, they can.

"????" (New movie title to be revealed on January 20th) is a feature documentary which follows the lives of 5 people from different walks of life as they take a leap of faith and transform their lives through the power of coaching. Working with the worlds leading coaches in Life, Relationship, Business and Executive and Sports coaching our cast, Rob, Precious, Chad, Soon and Jessica must dig deep to uncover the blocks holding them back from achieving their highest potential and biggest dreams. Taking a leap of faith, they overcome their greatest fears, struggle with letting go of their past mistakes and move beyond their limits into the life they desire. Each story will explore the four basic emotions, fear, anger sadness and joy as they either triumph or get stuck along their path. Ultimately they realize that what we believe about ourselves and how we allow ourselves to express our feelings determines the life we have. Coaching as an industry has exploded over the last few years with many people asking the big questions about meaning and purpose in their lives and looking for help to find the answers. The film explores what coaching is and what coaching isn’t and the differences between coaching, mentoring, therapy and consulting in a powerful and emotional way. Rob, (Life Coaching) who in one night of drinking lost his successful career as a Emmy award winning Investigative reporter, his family and his friends and is now on the journey to rebuild his life. Precious, (Business Coaching) a once 327 pound woman who dreams of building a lingerie empire and is determined to inspire women to love their bodies. Soon, (Executive Coaching) a 42 year old finance executive who is searching for meaning and purpose to accompany his financial success. Chad, (Relationship Coaching) a 43 year old virgin who is searching for love, and Jessica, (Sports Coaching) an athlete on the road to the Olympics. Each one facing difficult challenges, each one taking a leap of faith. Will coaching be the answer to their questions? Will coaching be the way they finally live the lives of their dreams? Is Coaching the answer?

This movie is a movement – a movement to make 1 million people aware that they can get the answers they’ve been seeking through coaching. Our goal is to inspire audiences after seeing the film to seek out a coach for their own transformation. 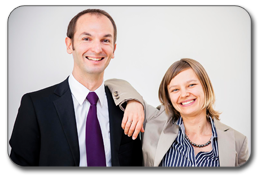 Patryk Wezowski & Kasia Wezowski are the creators of the movie “Coaching” . They are the Executive Producers of the Award Winning Documentary “Destressed”, which won two “Best Documentary” awards in 2014. Patryk and Kasia have founded also the Center for Body Language, the World's #1 Body Language Training for Business, with 50 representatives in 15 countries. 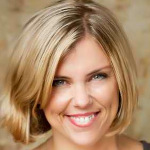 Betsy Chasse is best known as the Co-Creator of the hit film “What The Bleep Do We Know?!” which examined the links between science and spirituality and grossed over $30 million dollars worldwide (unheard of for a documentary). Her current film “Song of The New Earth” (Producer) screened in over 150 markets in the US last summer and she has produced over 30 award winning films and documentaries. She is an author of 3 books including “Tipping Sacred Cows” (Atria/Simon & Schuster). Having developed the distribution model model for her films, Betsy will also play a role in the distribution of the 'Coaching' Movie. 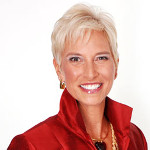 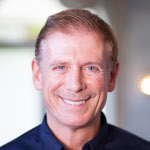 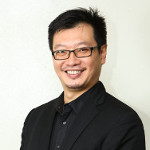 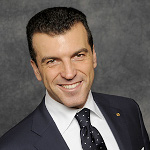 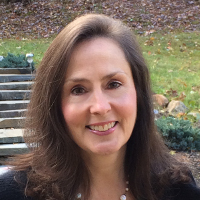 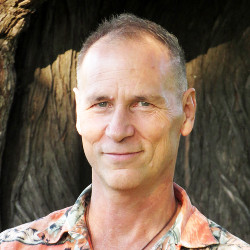 Experts Featured in the film: 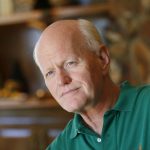 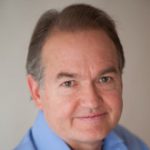 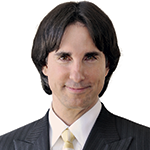 Read more about the movie on http://CoachingMovie.com